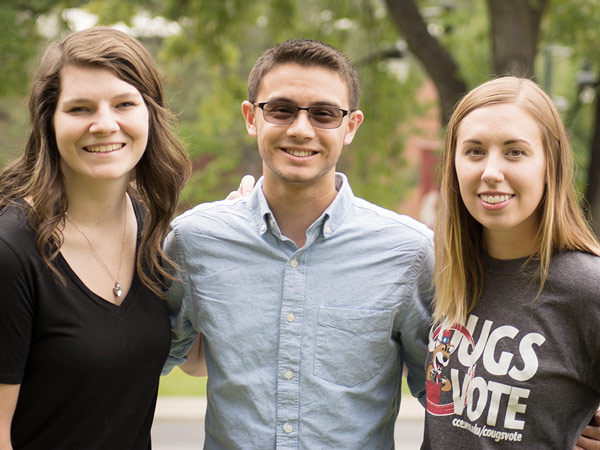 We know Cougs are committed to ending violence in our community. In fact, according to a 2015 campus climate survey, 67 percent of Cougs reported they feel confident in their ability to take action to reduce interpersonal violence.

Today we’re featuring stories of real Cougs who’ve taken action. We hope you’ll enjoy their stories, and more importantly, we hope you’ll be inspired to take action the next time you see potential for violence. 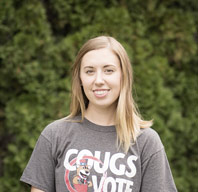 “I knew that an acquaintance of mine was having problems with her boyfriend. Specifically, I knew that he would get violent with her while he was drinking. Not wanting to pressure her into anything, I made sure she had the contact information for ATVP and CAPS as well as the information of where she could report the incident if that was what she decided she wanted to do.” – Alex Anderson, WSU Senior, Class of 2017 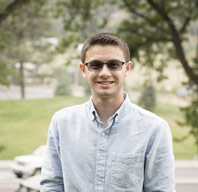 “The last time I visited my home town in western Washington, I had a conversation about violence with my friends and family. I talked about statistics, barriers to intervening, as well as how to be an active, Green Dot bystander when someone is in need. Now they have talked about it with their friends and families, too, increasing the number of green dots as well!” – Kyle Murphy, WSU Senior, Class of 2017 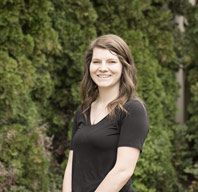 “I think education is key when it comes to being a proactive bystander. Being a part of ASWSU and It’s on Cougs, a campaign to create awareness about sexual assault on campus, I have helped put on many events that inform students by creating an inclusive environment so each person has the ability to help make WSU a safe campus.” – Colleen McMahon, WSU Junior, Class of 2018

“I was walking home late at night with my roommate when we saw someone who was drunk fall down and they scraped their leg open on the sidewalk.  Another student walked up and helped the drunk person off the sidewalk and said ‘don’t worry, baby, I’ll get you home safe tonight.’ My roommate and I felt uncomfortable about the comment so on the count of three we yelled out ‘GREEN DOT!’ The second we did, the person who made that comment threw their hands into the air and said ‘whoa, I’m sorry, I was just kidding, I’m really not doing anything bad, I’m just trying to help!’ All it took was two seconds for us to do something to make sure that person wasn’t going to harm another student.” Anonymous

Just like the Cougs featured here, we can all work together to prevent violence.  When more Cougs take action, less violence happens.

You can take action to prevent violence right now. Sign up to join us for a bystander training, or stay connected by subscribing to receive news and updates about violence prevention at WSU.