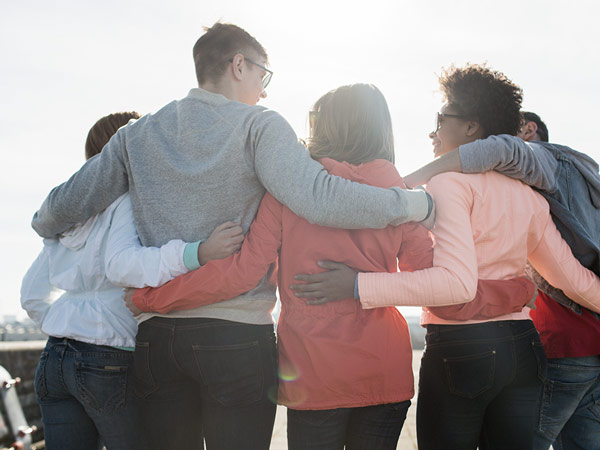 Drinking alcohol during college seems common, but is it as common as we think? Maybe you’ve seen it in movies, heard stories from friends and siblings or seen pictures on social media. But do you know how much the average WSU student actually drinks?

You might be interested to learn that the vast majority of Cougs drink responsibly. In fact, according to the 2016 National College Health Assessment, 84.5 percent of WSU students don’t drink or drink moderately (0-9 days per month).

Interestingly, even though Cougs don’t drink that much, many perceive that their fellow students drink more than they actually do.

Perception: Many students think less than 5 percent of the student body chooses not to drink alcohol.

Perception: Students report they believe about half of students drink frequently (more than 9 days a month)

Reality: Only 14.7 percent of students report they drink more than 9 days in a month.

This data reflects the overall student population. If these numbers don’t ring true for you, keep in mind that some student groups are more likely to drink excessively.

So what? Why do these numbers even matter? If people think drinking frequently is the norm, they might feel pressure to do the same in order to fit in. This can be a dangerous assumption, because it could lead students to drink more than they can handle.

To find out more about alcohol use on our campus and alcohol safety, attend one of our alcohol workshops. Our calendar of workshops can be found on CougSync.